CHARLESTON, W.Va. (WCHS/WVAH) — West Virginia native, and the first man to fly faster than the speed of sound, Chuck Yeager has died.

The Lincoln County native was the first man to break the sound barrier. He exceeded the MACH-1 as he flew the experimental Bell X-1 rocket plane over Edwards Air Force Base in California.

Yeager’s aircraft was named “Glamorous Glennis” in honor of his wife. 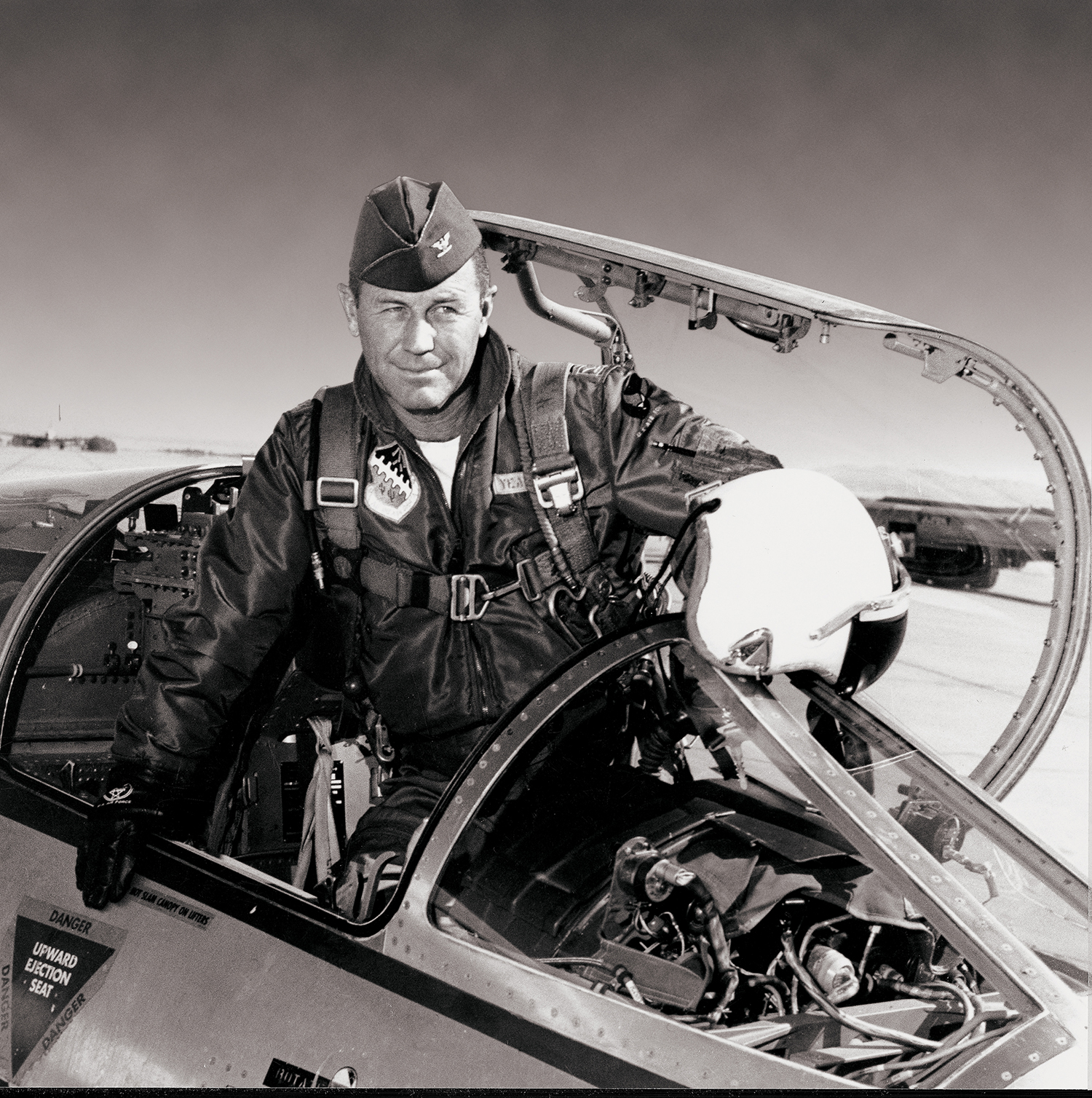