This Day In Country Music History

Sept 12th 1931, Born on this day in Saratoga, Texas, was George Jones the country music singer who has scored more than 150 hits during his career, both as a solo artist and in duets with other artists. Jones who married Tammy Wynette in 1969, and has had 15 US #1 country hits, is celebrated by some of his fans as the hard-drinkin’, fast-livin’ spiritual-son of his idol, Hank Williams. Jones missed so many engagements that he gained the nickname of “No-Show Jones.” Jones died on 26th April 2013 aged 81. 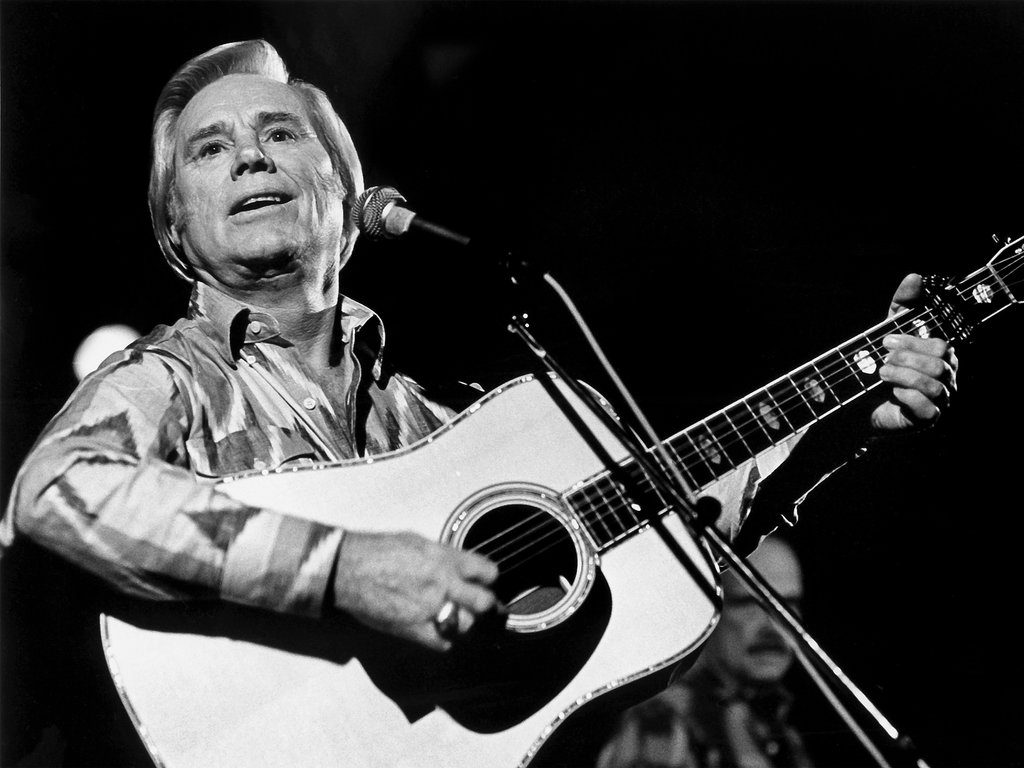