“The Happytime Murders” Is Out This Weekend

t’s a raunchy buddy cop comedy set in a world where humans and puppets co-exist. After the puppet cast of an ’80s children’s show starts getting killed off, one by one, Melissa McCarthy teams up with her old LAPD puppet partner to solve the murders.

He’s voiced by Bill Barretta, the guy who does Swedish Chef, Pepe the Prawn, and Rowlf the Dog in the Muppet movies. Maya Rudolph plays his human secretary, Elizabeth Banks is his stripper ex-girlfriend, and Joel McHale is an FBI agent. 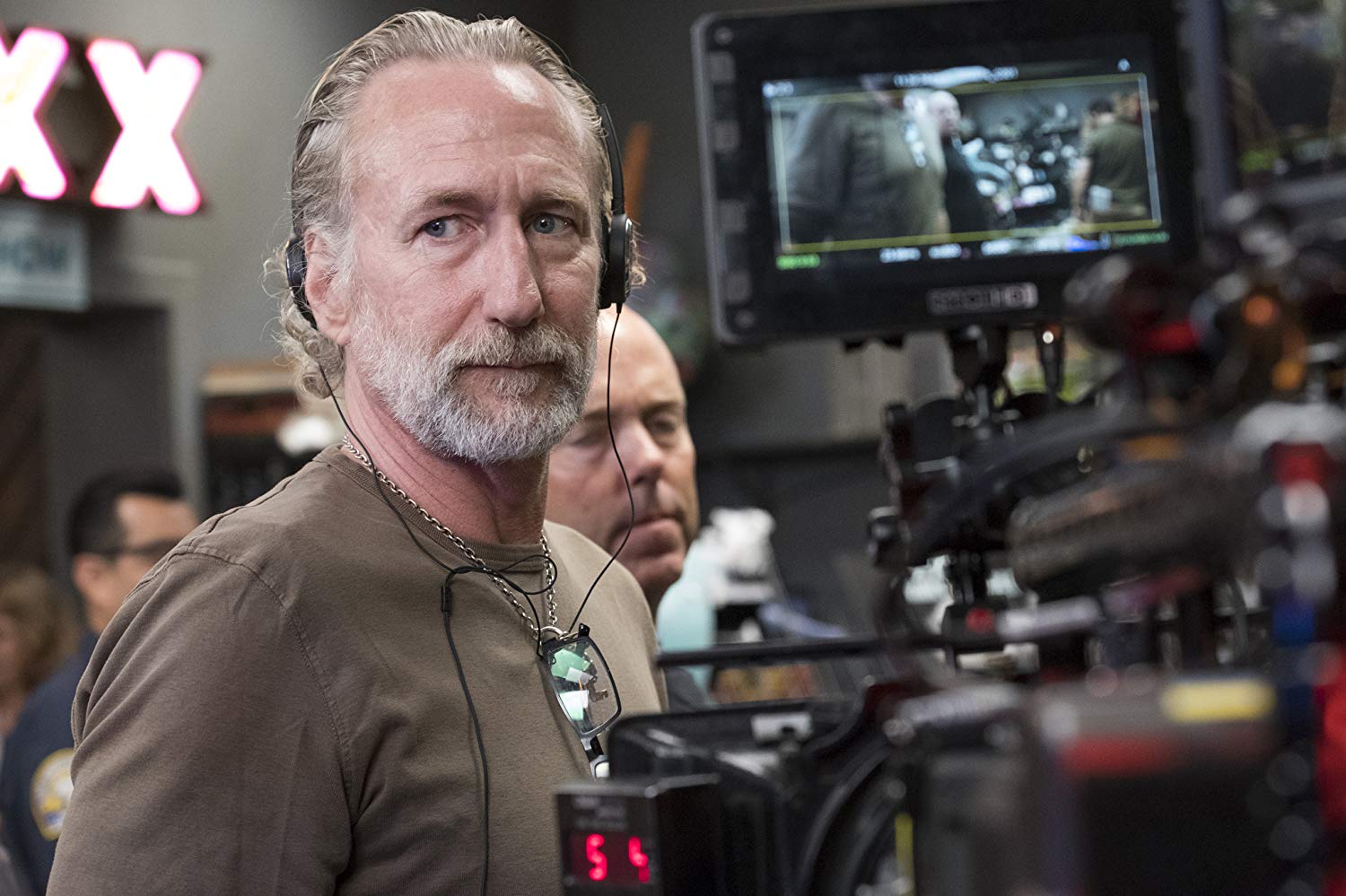