LOS ANGELES (AP) — Morgan Wallen has been dropped from performing on “Saturday Night Live” after breaking the show’s COVID-19 protocols.

The country singer posted a two-plus minute video on social media Wednesday about the show’s decision. He apologized after he was shown on TikTok socializing maskless at a crowded bar and house party this past weekend in Alabama.

Wallen was listed as a musical guest for this Saturday’s show. The singer was emotional during his post, saying he respects the show’s decision.

The 27-year-old Wallen said his actions were “short-sighted” and has affected his long-term goals and dreams. 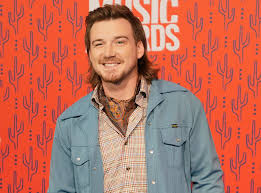