SAM HUNT made it official and married his fiancée Hannah Lee Fowler on Saturday. According to TMZ, the wedding took place at a Methodist church in his hometown of Cedartown, Georgia, and there were around 150 guests.

The reception followed at a place called In The Woods in Rockmart, Georgia. A source says the ceremony and reception were videotaped, but for family only. The couple is NOT selling photos to the gossip sites, although a few pics did surface.

Sam’s “15 in a 30 Tour” doesn’t get going until June 1st . . . so it’s a safe to say they’re probably enjoying honeymoon relations in some exotic location as we speak. 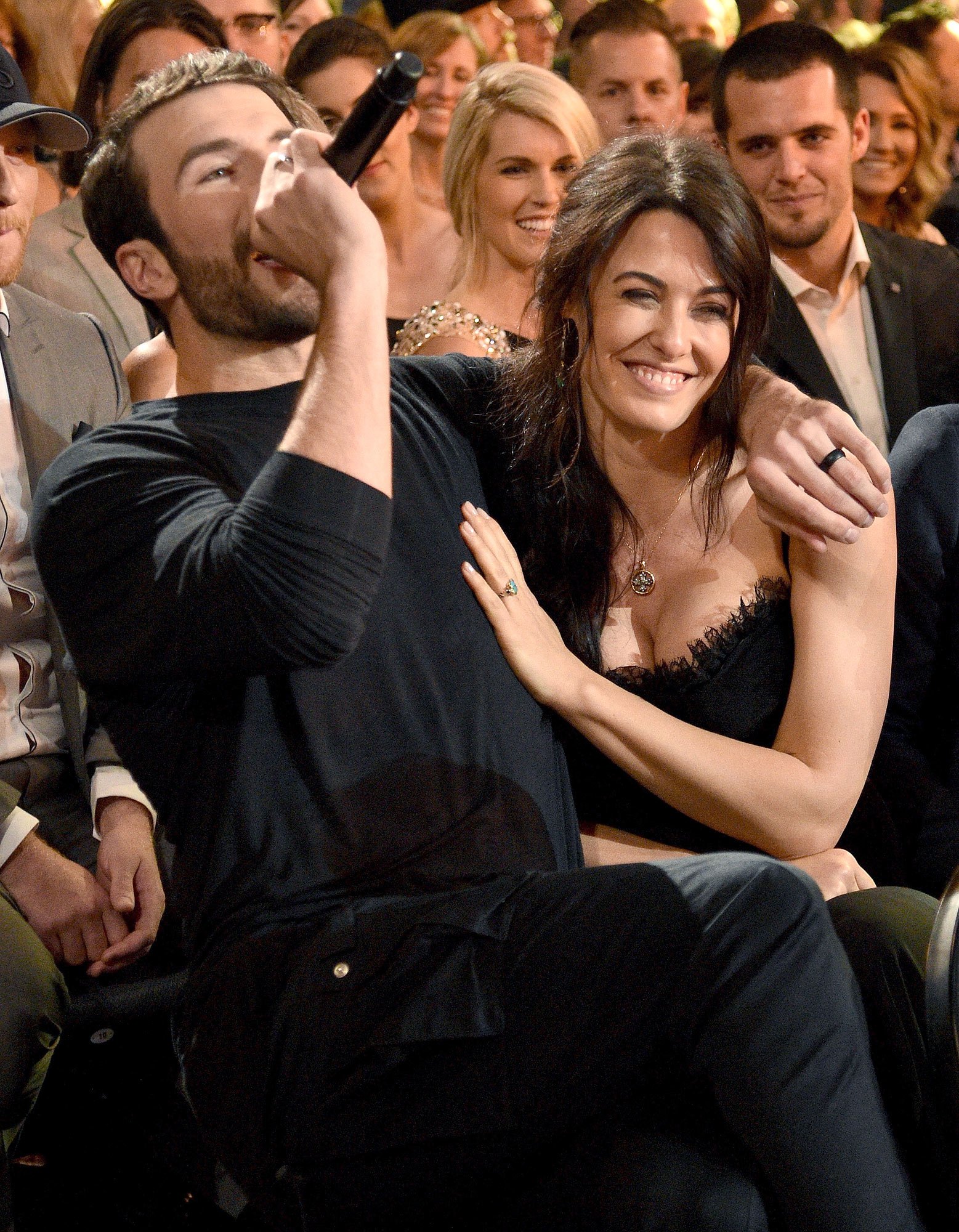