“Pirates of the Caribbean: Dead Men Tell No Tales” won the Memorial Day box office, with A $77 million haul over the four-day weekend.

That’s probably not as good as Disney was hoping for, but “Pirates” made more than $200 million overseas . . . so it’s already surpassed its $230 million budget.

Still, this is the worst opening weekend  for a “Pirates” movie since the first movie, “Curse of the Black Pearl”, made $46.6 million back in 2003. And it’s even worse if you only count its Friday to Sunday take of $62.6 million.

Meanwhile, an onslaught of negative reviews may have hurt “Baywatch”, because it only opened with $23 million.

“The Fate of the Furious” fell out of the Top 10 this week, but it just crossed the $1 BILLION mark overseas. And “Beauty and the Beast” crossed the $500 million threshold here at home. 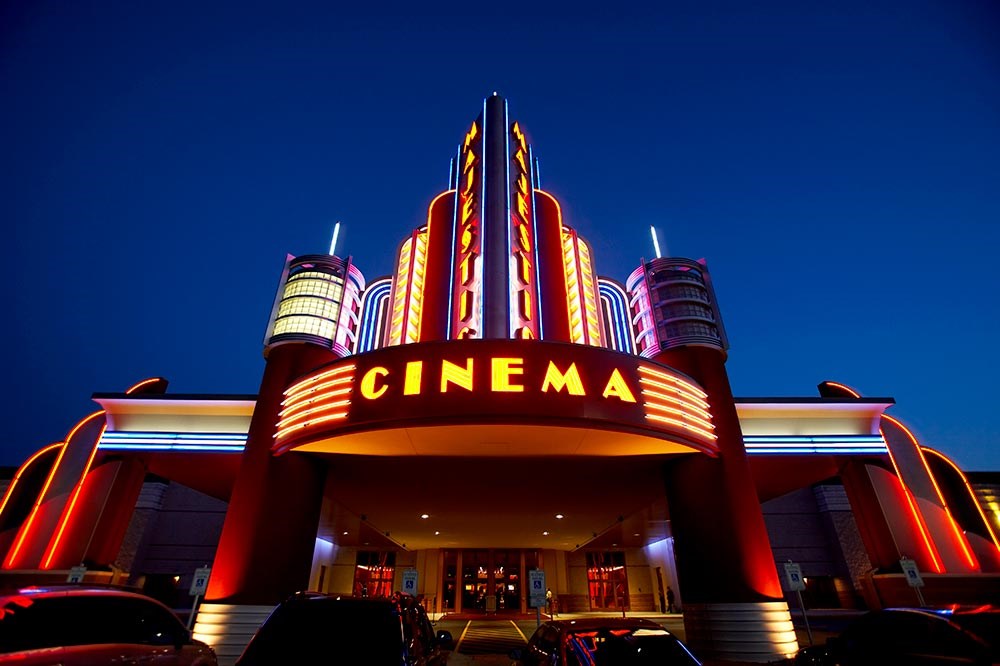