Disneyland And Disney World Are Closing Due To The Coronavirus

Disneyland was exempted from California’s ban on large gatherings yesterday . . . but then they announced they’re closing down anyway.

The park will remain open today, but it’ll shut down tomorrow.  It won’t reopen until at least next month.  And Disney World is closing its doors too.

They released a statement that said “there have been no reported cases of COVID-19 at Disneyland Resort” . . . but that they think it’s in the “best interest of [their] guests and employees” to shut down for now. 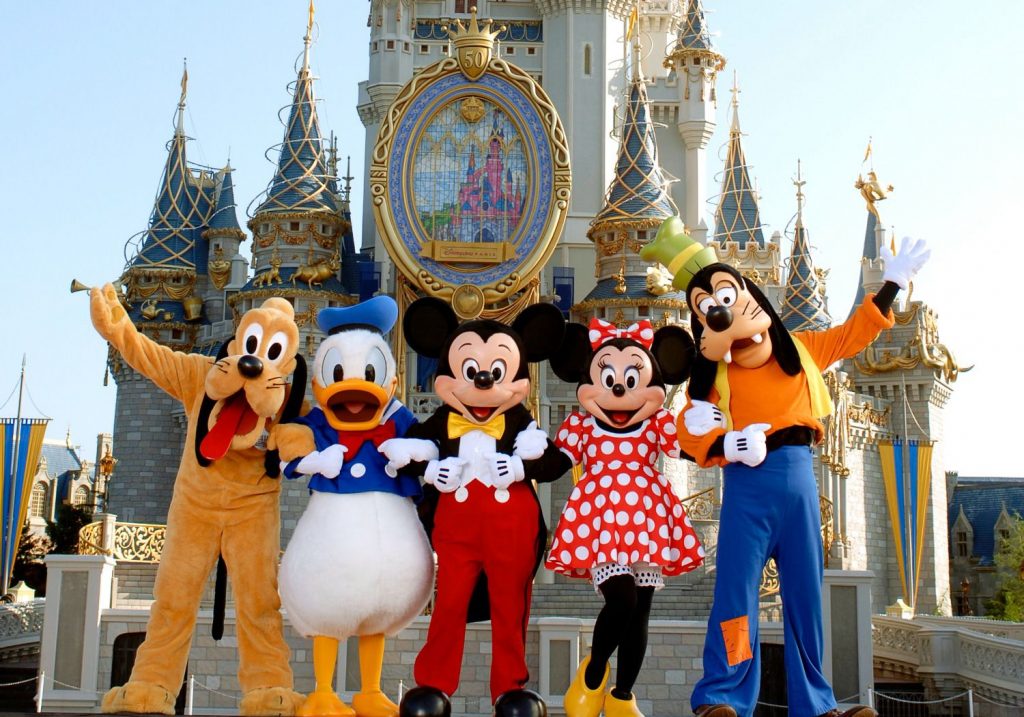