Happy birthday to Carrie Underwood, born on March 10th 1983, country singer, songwriter and actress who rose to fame as the winner of the fourth season of American Idol, in 2005. With eleven #1 hits on Billboard Hot Country Songs, Underwood is listed in the 2012 Guinness Book Of World Records as the Female Country Artist with Most #1 hits on such chart from 1991 to present, tied with Reba McEntire. She is the first-ever female artist to win back-to-back Academy of Country Music (ACM) Awards for Entertainer of the Year (2009/10). Forbes reported that Underwood earned over $20 million between May 2010 and May 2011. 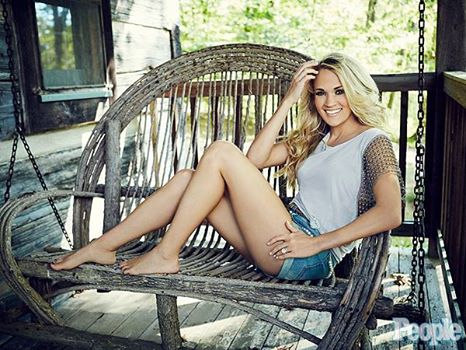