March 7th 1980 The film Coal Miner’s Daughter, the biography of Loretta Lynn and starring Sissy Spacek opened. Spacek won the Academy Award for Best Actress for her portrayal of Lynn; Tommy Lee Jones and Beverly D’Angelo also play leading roles in the film, which was a huge success with critics and at the box office. 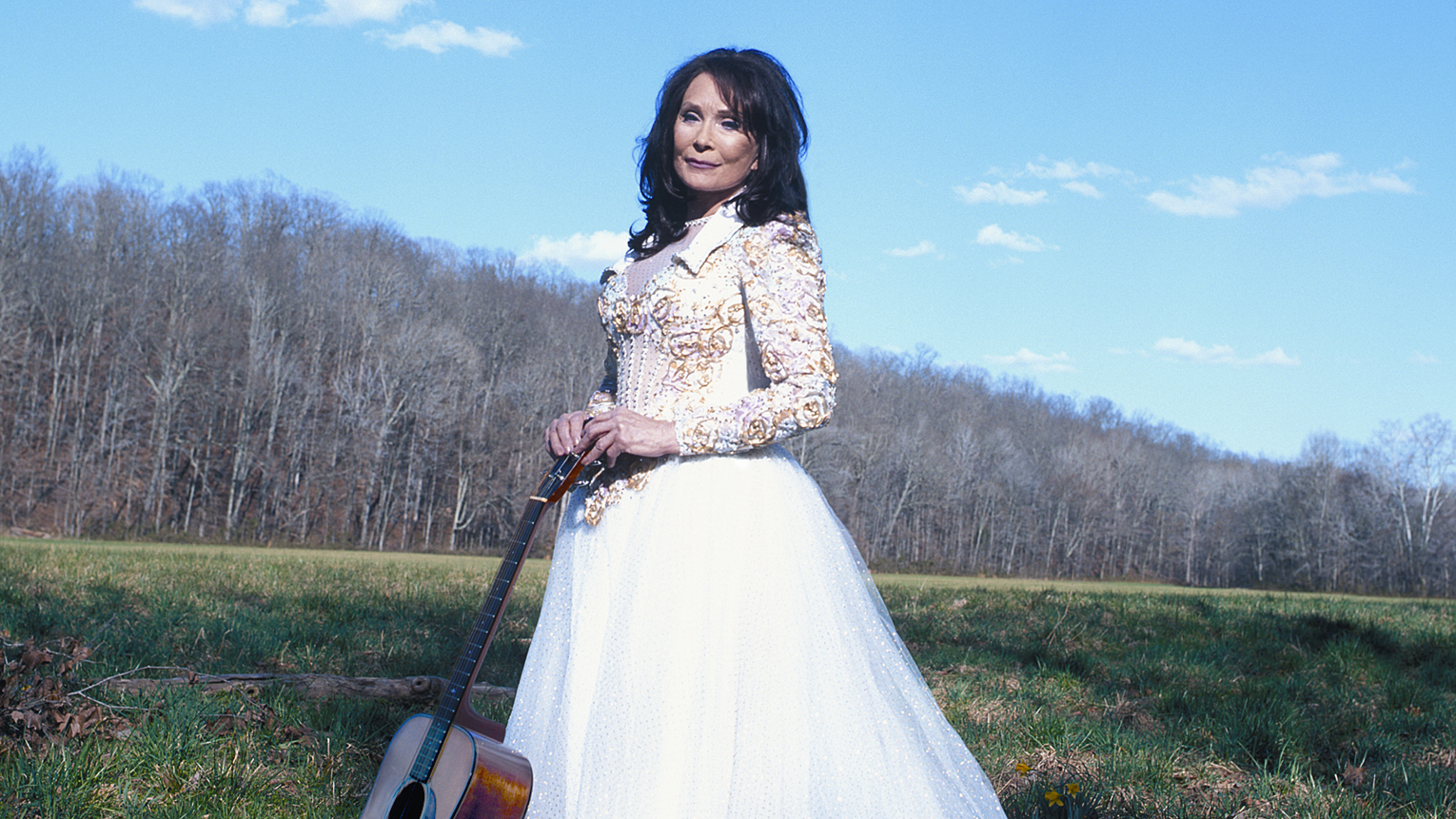