May 17th 1967, Working at the Capitol Recording Studio in Hollywood, Glen Campbell recorded “Gentle On My Mind,” a song written by John Hartford and arranged by Leon Russell. The song went on to win won four Grammy Awards the following year and became the theme to the television variety show, The Glen Campbell Goodtime Hour between 1969 and 1972 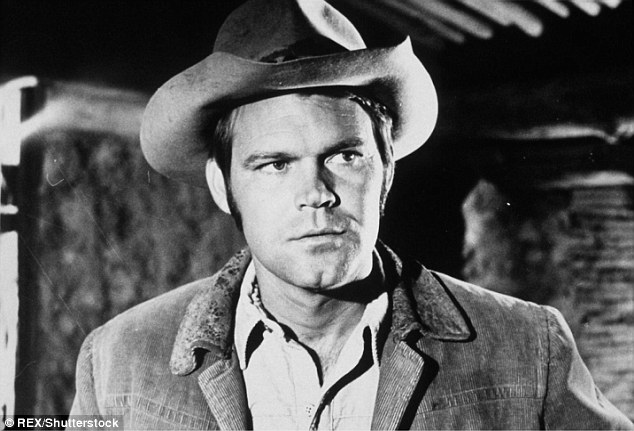