March 2nd 1997, Shania Twain released her third studio album Come On Over which became the best-selling country music album, by a female act. To date, the album has sold more than 40 million copies worldwide, shipped over 20 million copies in the United States, and in the UK it has sold over 3.3 million. The album debuted at #1 on the Billboard Top Country Albums chart and stayed there for 50 non-consecutive weeks, staying in the Top Ten for 151 weeks. 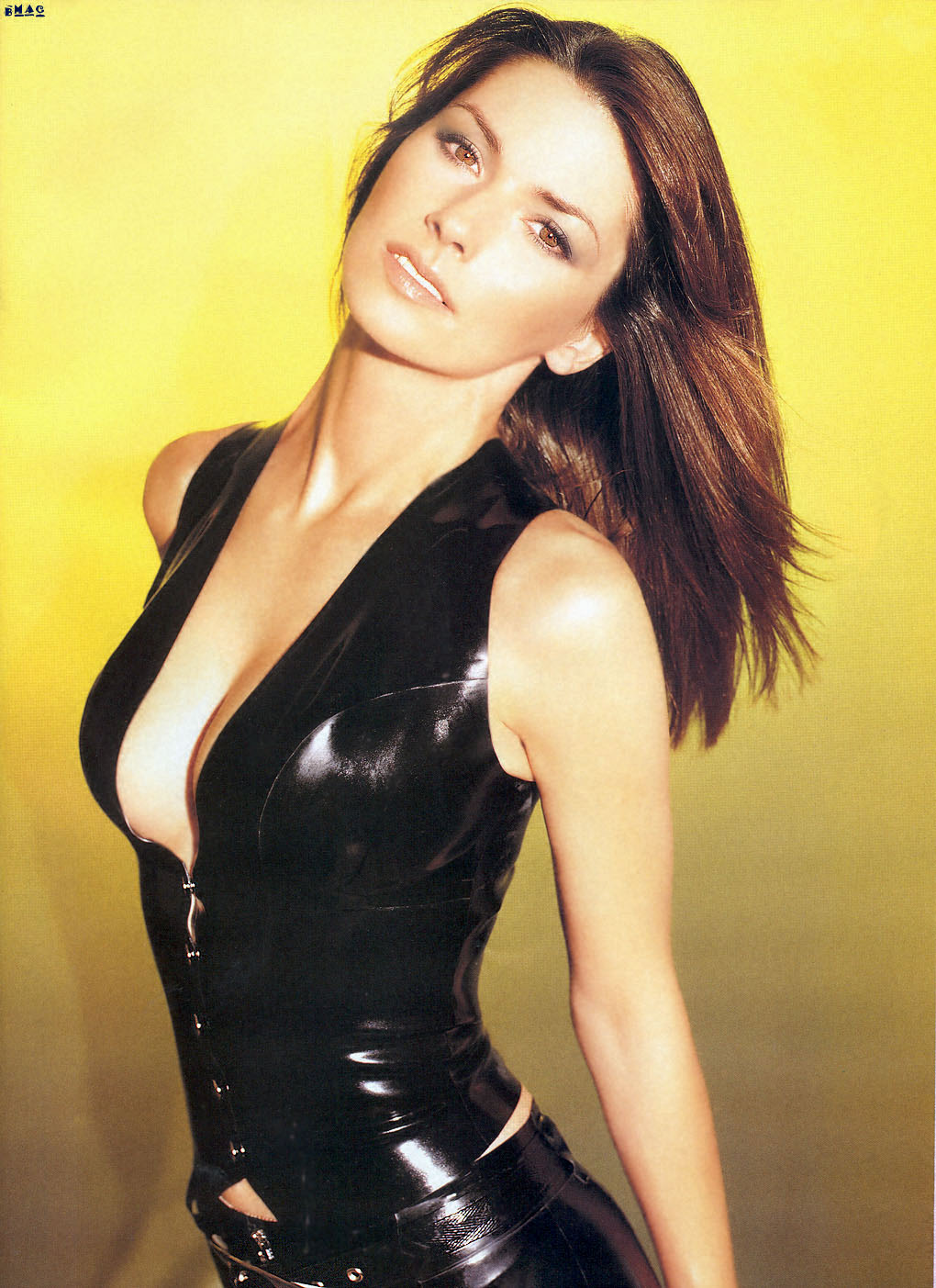