Carrie Underwood Got Teased for Having Freckles!? #WQBENightShow

CARRIE UNDERWOOD told “People” that she got teased about her freckles at school, so she had them removed. She also had to get braces more than once.

Eleven years after Carrie Underwood won season four of American Idol, she’s become a staple in the spotlight. And all the while Underwood, 33, always seems at ease on stage and on the red carpet, the star is also up front about moments when she’s not feeling as confident about her appearance. And that includes some gentle teasing at teenage Carrie’s expense.

“[My] worst hair moment ever would probably be me in the sixth grade when I decided that my bangs should have crazy amounts of gel … [and] I had a perm at some point, when I was like 14. That was a bad idea,” admits Underwood, who’s also had her fair share of early makeup blunders.

“Growing up in the ’90s I feel like the thin eyebrow was definitely a thing and I, like so many others, overdid it,” the singer tells PEOPLE.

Although her hair might have recovered from perms and product overload, the Almay spokeswoman is still mending her traumatized arches.

“They never really grew back the way they were supposed to so now I am very happy that they do have eyebrow pencils, so I can fix what I did to myself when I was young.”

Underwood’s beauty curiosity stems from her sisters, who treated her like a “human Barbie doll,” she says. And while the mom to son Isaiah, 2, makes light of her years of “trial and error,” she reveals it was the aspects of herself that she had no control over which were the most emotionally trying.

“I had bad teeth, too,” she continues. “I had to get braces [more than once]. I actually had them on the bottom for like three months while I was doing red carpets, but no one knew – so I felt like I had a secret.”

Naturally, Underwood was “pretty insecure” about the scrutiny she faced early on. But today, she says she’d be far less fazed by a stranger’s perception of her. “Now, I would be better at embracing that uniqueness. We’re all human.” 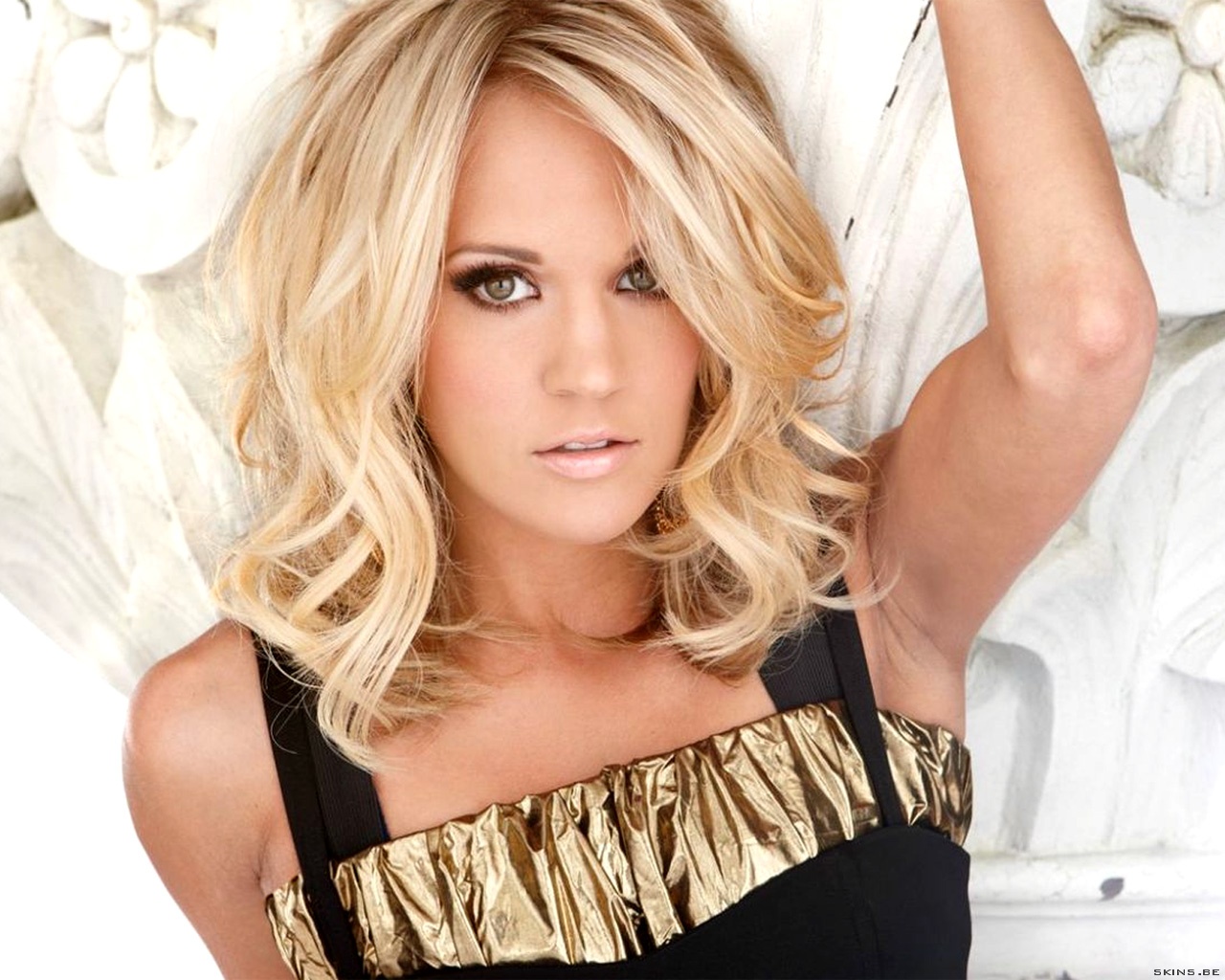