NASHVILLE, Tenn. (AP) — Carrie Underwood says her heart is full after the arrivalof her second son.

The country superstar posted photos of herself, her husband Mike Fisher and her son Isaiah with the newborn, who she said was born early Monday. Her post states “his mom, dad and big brother couldn’t be happier for God to trust them with taking care of this little miracle.”

The seven-time Grammy winner and Fisher, a former NHL player, named him Jacob Bryan Fisher. The former “American Idol” winner revealed last year that she had three miscarriages in about two years.

The 35-year-old singer is scheduled to go on tour this spring and last year released her latest album, “Cry Pretty,” which debuted at the top of the Billboard 200 chart. 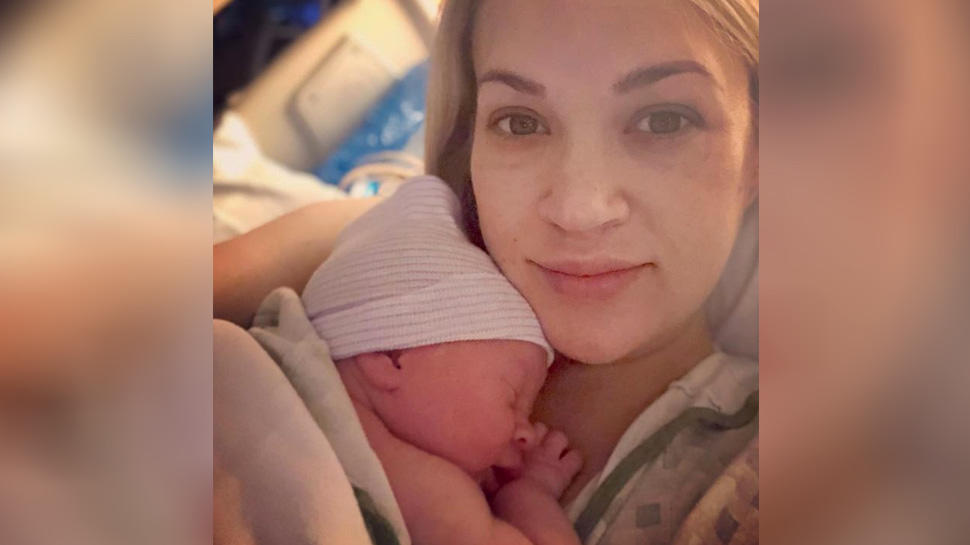