“Avengers: Endgame” Was Even Bigger Than Expected

“Avengers: Endgame” was even bigger than expected . . . delivering a massive $350 MILLION debut at the box office this weekend. It also made $1.2 BILLION worldwide. Both those numbers SHATTER the previous records, which were both set my “Avengers: Infinity War” last year.

Have you seen it yet? What did you think!? 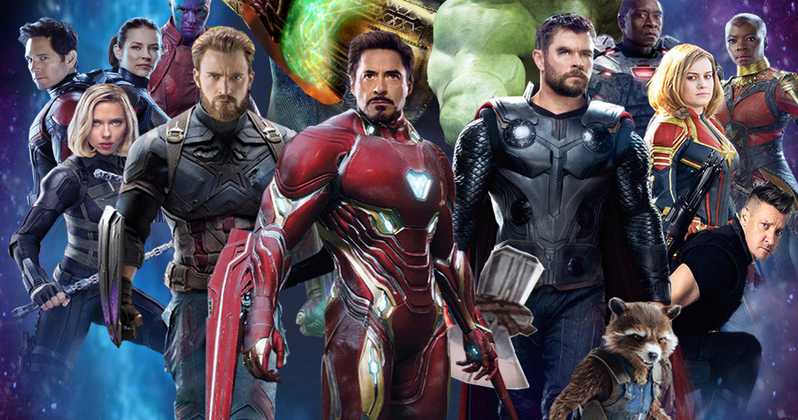