Or drop THOUSANDS to watch it in person with STEVE HARVEY.

But if the LEGALITY of the situation wasn’t one of your top concerns, there were also a TON of pirated streams out there.

According to a digital security company, an estimated 2.93 million people watched the 10-round match on social media channels like Facebook, YouTube, Periscope, and Twitch through 239 streams.

Traditional pirate websites were responsible for 67 of those streams, but most viewers watched it on apps, like Periscope. The quality of those streams may not be great . . . but then again, you don’t always get what you pay for either.

Yesterday, Showtime was hit with a class action lawsuit by customers who streamed the fight LEGALLY. Apparently, a lot of people paid $100 only to see grainy video, with buffering issues and other problems. 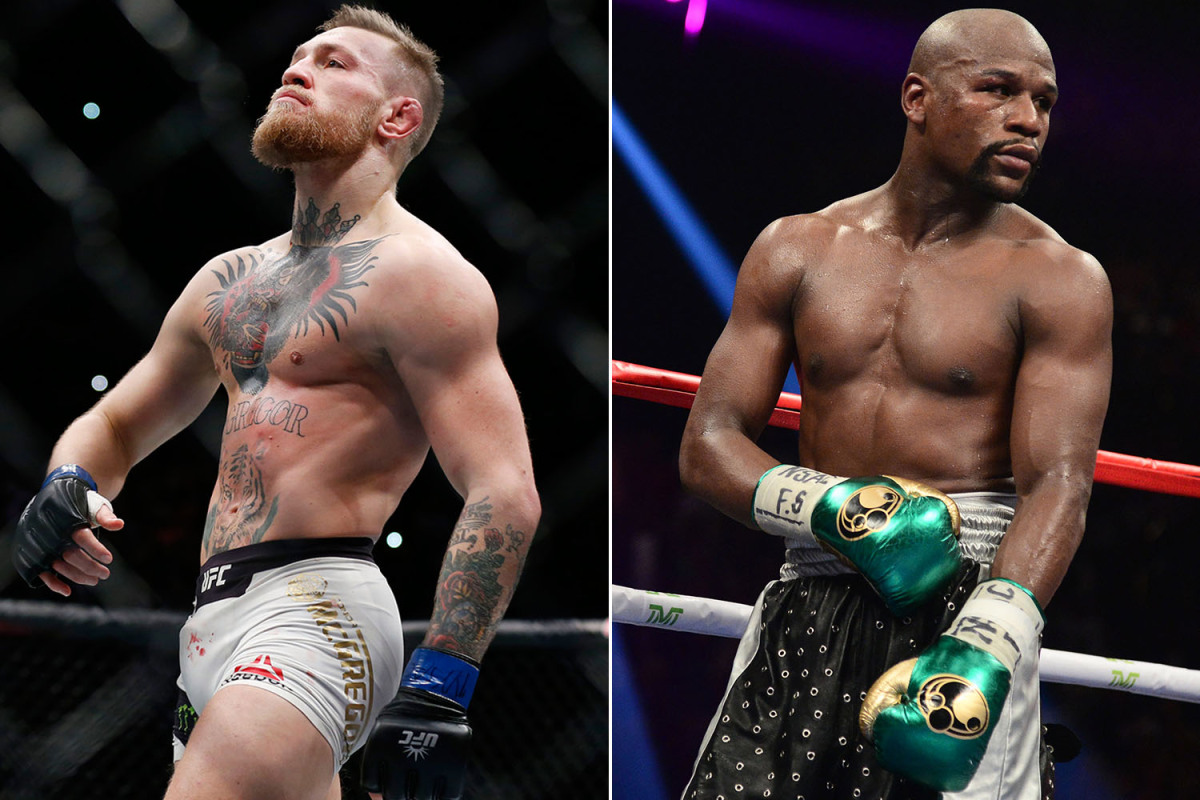