April Fools’ Day comes early and not in a good way! #WQBENightShow

A couple from Ohio took a prank way too far and it landed them in hot water with police.

Micah Risner, 29, and his fiancée Nataleigh Schlette were charged with inducing panic after they faked a murder and sent fake bloody pictures to family members.

One of the callers said Risner sent them a photo of what appeared to show Schlette covered in blood in a bathtub in the couple’s home.

“It looked very real. It looked like someone had been murdered or could have been self-inflicted,” police chief John Orzech said. “You don’t know at the time, but if you look at the photo just getting it, it looks like a real crime scene incident.”

Along with the gruesome image, Risner texted his sister Mimi that he wasn’t sure what happened.

“Please help me! I really didn’t mean to. I don’t remember,” he wrote. “We was arguing and I woke up to this.”

A panicked Mimi asked her brother if Schlette was dead.

Unaware that a crime hadn’t actually been committed, Mimi agreed to pick up her brother and also seemingly texted him instructions on how to cover up the faux murder.

“Take your clothes and throw them in a dumpster far away,” she wrote in one text, telling him in another message to delete his texts.

When police did arrive to the couple’s home, Schlette was alive and well and told authorities that it was a hoax. Risner also confirmed that the murder photo was not real. He used ketchup to resemble blood and then placed a knife next to his Schlette.

Cops said Risner sent the photo to family members because he was trying to get his sister to come over to his house because she allegedly owed him money.

“They created a scenario in someone’s mind that something really bad happened,” Orzech said. “The lesson for them is that they have to be accountable for their actions.” 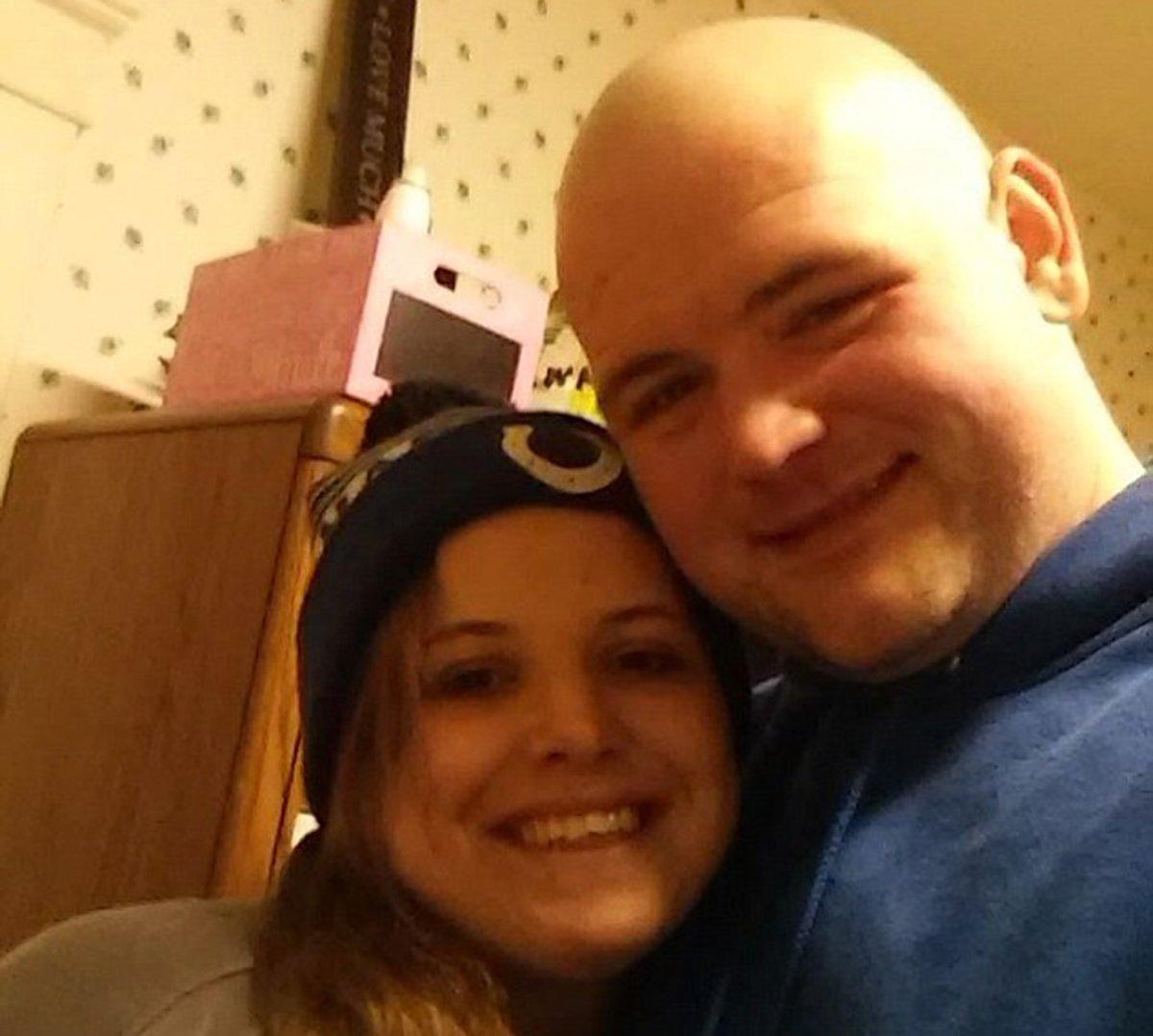